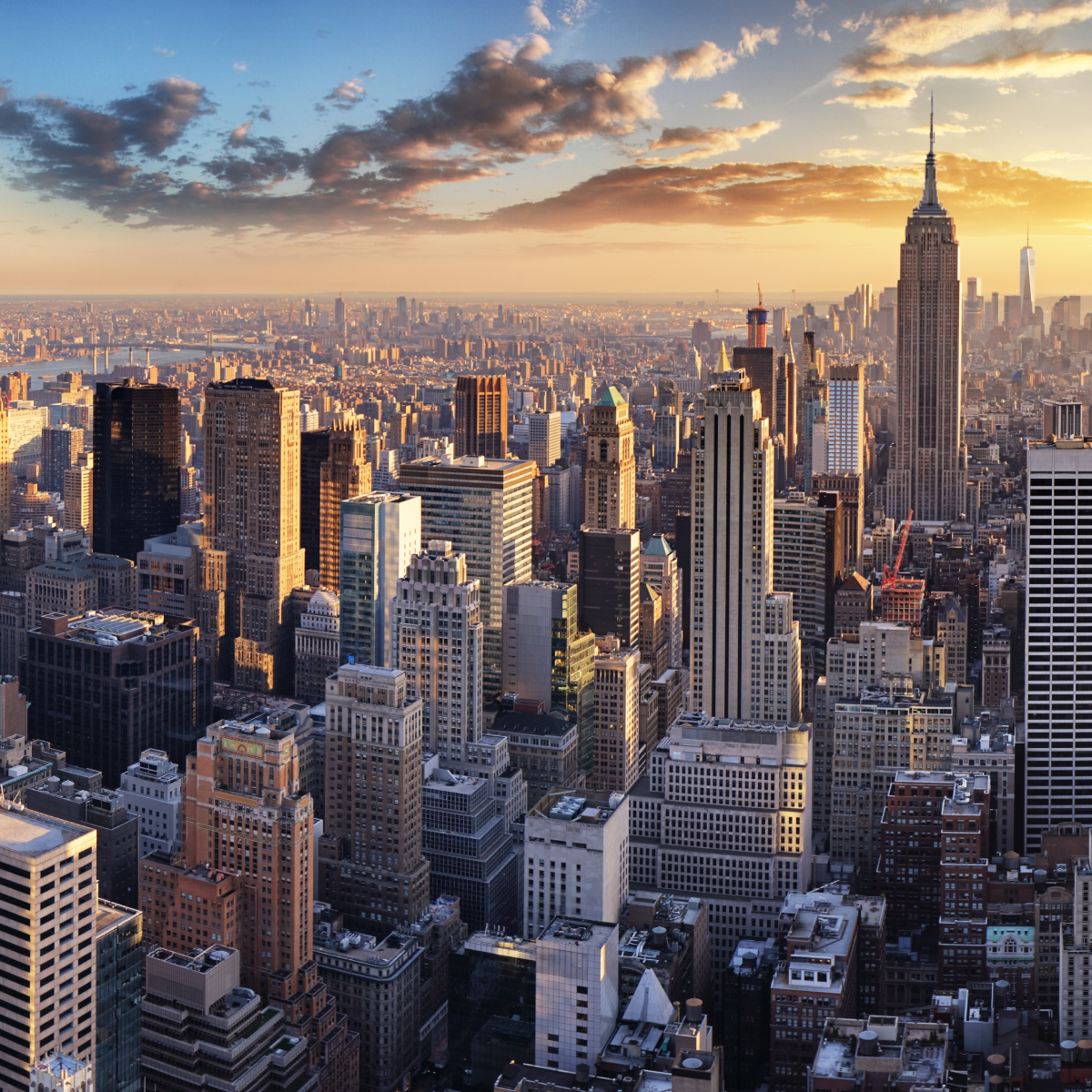 The Firm was originally formed on January 1, 2009 and was reorganized into Bryant Rabbino LLP on August 1, 2012. Our practice areas consist of general corporate, capital markets and finance, including municipal bonds, real estate, mergers and acquisitions, tax, employment and ERISA. Our value proposition is simple: we offer top-notch legal services at competitive rates through our team of senior attorneys who have practiced for most of their careers at the nation’s largest law firms. Our attorneys have developed highly specialized capabilities in their dedicated practice areas and, in some instances, are thought leaders in their fields. Our clients include Fortune 100 companies, governmental organizations, financial institutions, operating companies, leading MWBE firms in a range of industries, and start-up companies.

January 2009 –The Firm was founded on January 1, 2009 by Seth Bryant as Bryant & Partners LLP with offices in New York City and Washington, D.C. The Firm started with two partners, a handful of stellar clients and a dream.

September 2009 –By September of 2009, the Firm had grown to ten transactional attorneys whose backgrounds included being former partners, counsel and associates with prestigious U.S. law firms, including current Firm attorneys, Seth Bryant and Tony Dreyspool.

December 2009 – The Firm completed its first municipal finance transaction serving as co-underwriter’s counsel on an issuance of 2009 NYU Revenue Bonds by the Dormitory Authority of the State of New York (DASNY) as conduit-issuer for New York University.

November 2011 – The Firm assisted DuPont Teijin Films in connection with the sale of certain manufacturing assets to Florence Development.

January 2012 – The Firm represented Raymond James in its first representation as sole Underwriter’s Counsel on an offering of $13,120,000 of bonds issued by the Moriches Union Free School District in Suffolk County.

May 2012 – Seth Bryant delivers a webinar on the Jump-Start Our Business Startups Act (the JOBS Act) to the National Association of Securities Professional (NASP).

October 2013 – Seth Bryant honored as a 2013 CUP Catalyst – Change Agent in the Law by the Council of Urban Professionals at its 4th Annual Lawyers Forum held in New York City on October 29, 2013.

June 2014 –The Firm represented IMB Partners, a leading minority -controlled private equity independent sponsor, in its first investment, the acquisition of a controlling interest in e&e IT Consulting Services, Inc. and its affiliates

August 2014 –The Firm became certified by The Bond Buyer’s Municipal MarketplaceÒ and listed in The Red Book as Sole Bond Counsel and Sole Underwriter’s Counsel.

January 2015- Seth Bryant appointed Chair of the Pipeline Task Force of the Enhance Diversity in the Law Committee of the New York City Bar Association.

May 2015 – The Firm is selected as one of four firms serving as Co-Bond Counsel to the Metropolitan Transportation Authority (MTA).

November 2015- The Firm publishes an article on the SEC’s Crowdfunding Regulations, “Out of the Quagmire: SEC Adopts

Crowdfunding Rules, and Other Developments Under the Jobs Act”.

May 2016 – Aram Muradyan joins the Firm as a Tax Partner.

July 2016 – The Firm assists IMB Partners in its investment for a controlling position in Alder Foods, a supplier of branded and private label food items to the U.S. military, for an undisclosed amount. Post

September 2016 – The Firm publishes an article written by Seth Bryant, “The State of New York MWBE Programs: An Inflection Point?”

November 2016 – The Firm is selected to DASNY’s panel of Sole Bond Counsel becoming the first MWBE firm to be so appointed.

The Firm assists IMB Partners in its investment for a controlling position in Lafata Contract Services, LLC, a provider of project management, engineering, and construction management services to the gas and electric utility industry, for an undisclosed amount.

June 2018 – DASNY recognizes the Firm’s success with “A Journey to Success with DASNY”.

May 2019 – The New York City Bar Association’s Legal Education and Pipeline Task Force, chaired by Seth Bryant, publishes its report, “Sealing the Cracks: Recommendations to Diversify and Strengthen the Pipeline to the Legal Profession”.

June 2020- The Firm assists Higro Group in its acquisition of the assets of DRS Imaging Services, LLC, a leading provider of a Business Process Outsourcing and Document Technology Services, for an undisclosed amount.

July 2020 – The Firm assists IMB Partners in its acquisition of a controlling stake in Ashburn Consulting LLC, a leading provider of cybersecurity and network engineering services to educational, Federal, state and local government agencies, for an undisclosed amount.

January 2021 – The Bond Buyer publishes its 2020 Rankings and the Firm is ranked in the Top Ten as National Bond Counsel.

August 2021 – The Firm assists JP Morgan Chase Bank’s subsidiary, Paymentech, LLC, acquire all of the equity of Gemstone Payments for an undisclosed amount.

We are certified as a Minority-Owned Business Enterprise by a number of certifying entities. 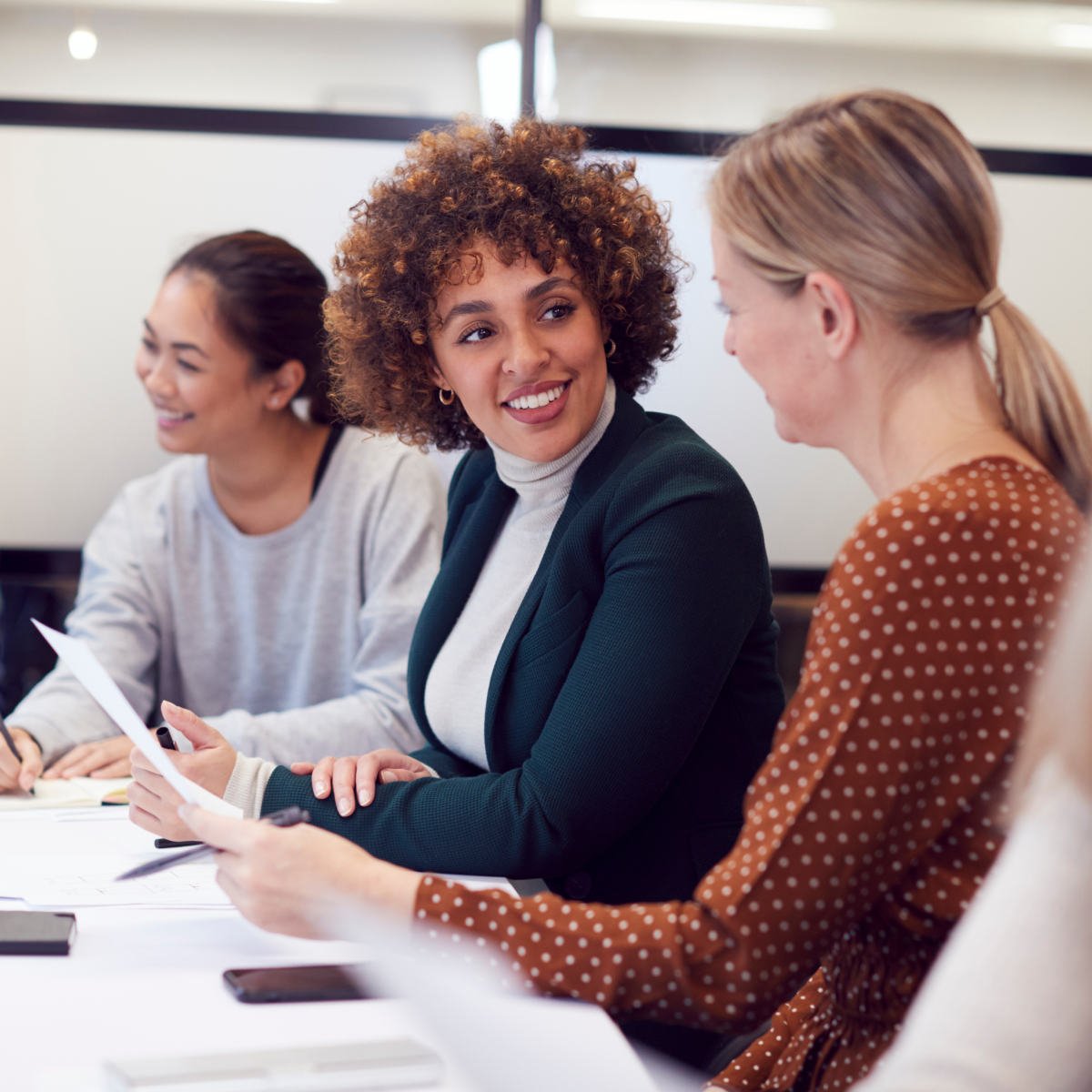 These entities include the State of New York’s Division of Minority and Women-owned Business Development and the National Minority Supplier Development Council. We are dedicated to delivering efficient, responsive services. With our diverse practice capabilities, we offer our clients an interdisciplinary team of attorneys who work together in a seamless, cooperative fashion. As deal lawyers, we pride ourselves on keeping the big picture in full view, completing the transaction in a manner that advances our clients’ interests. We are committed to providing the highest quality legal services in an ethical and conscientious manner.