HomeNotable TransactionsBRYANT RABBINO ASSISTS THE MTA IN THE REMARKETING OF OVER $58 MILLION OF DEDICATED TAX FUND BONDS GO BACK
August 5, 2022 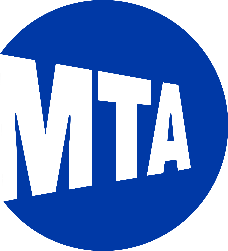 This remarketing involved the mandatory tender and conversion of outstanding Series 2008A-2a Bonds to a Daily Rate, and the amendment and restatement of various terms and provisions of the Remarketed Bonds.

This remarketing provided millions of dollars in vital savings for the MTA.